Hello everyone!!! Thank you once again for back to visit my EDTC300 Learning Project blog 🙂 . As I always do, I will use this post to give you a quick update on my progress with learning to practice yoga, go over what I have been doing for the past week, and lay out a plan for the upcoming week. Please feel free to leave a comment at the end of this post or shoot me a message on Twitter @ism939 . I will include an embedded video of myself performing a Vinyasa Yoga from this past week later in this post as well as the newest episode my my podcast ‘Yoga with Ian’. 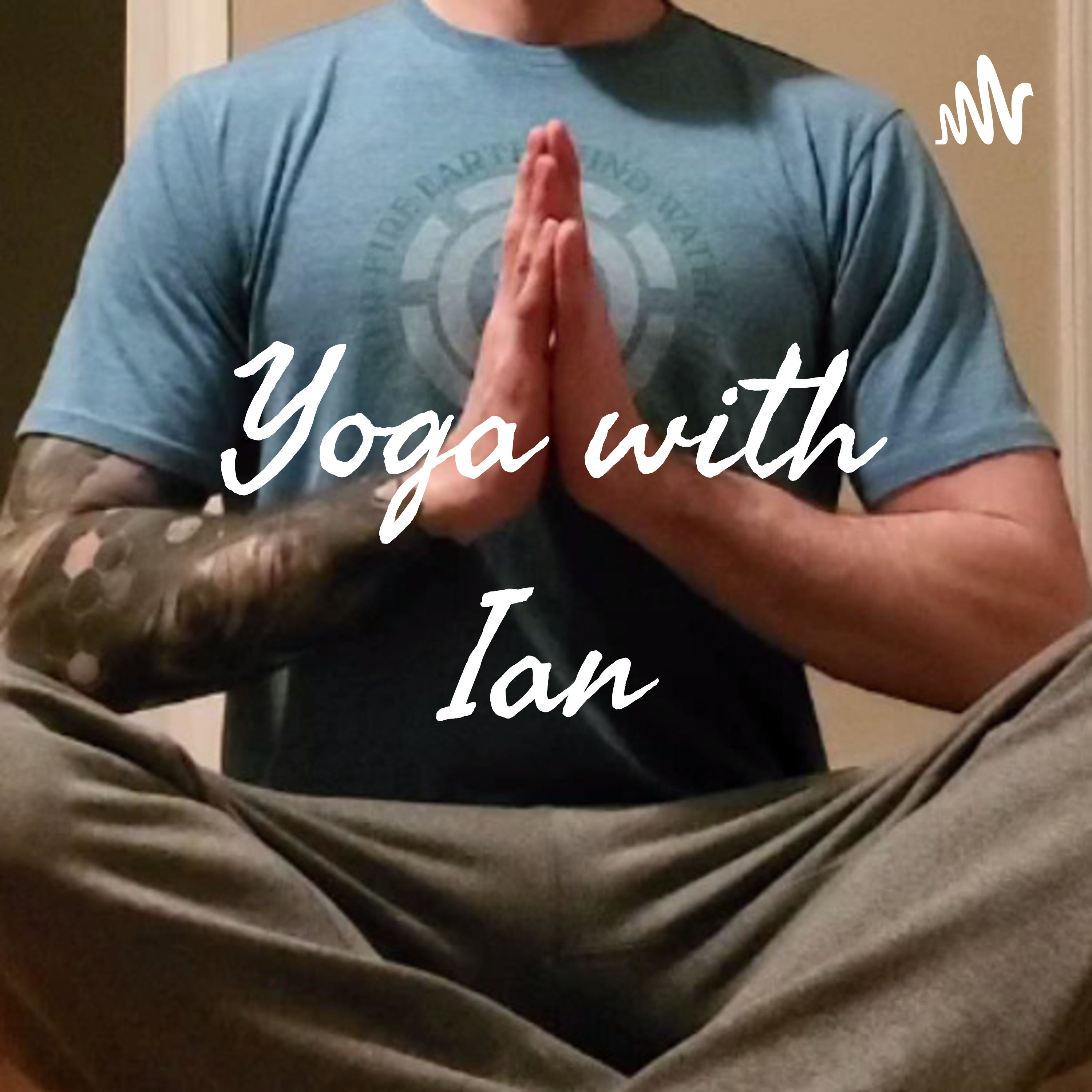 Hi everyone!  Welcome back to the Yoga with Ian podcast.  In this second episode I discuss what I have been working on since the previous episode, what improvements I have made, and go over the challenges I have been faced with.  I also discuss my plans for the next week and what I am looking forward to in the future!

In my previous post, I discussed my desire to supplement the physical side of yoga with a method of practice that focused more on the mental aspect. Yoga Nidra, which I spent the bulk of my previous post describing, has been a wonderful addition to my practice. I have been practicing yoga every day throughout this last week, alternating each day between Vinyasa Flow and Yoga Nidra. On a couple of days when I had a bit more free time I even practiced both forms. The addition of Yoga Nidra into my practice has been very beneficial to my mental well-being. As I had hoped, adding a more meditative form of yoga as a supplement to the physically demanding form I have been practicing so far has helped to counter some of the negativity I had been experiencing at times (as I detailed in episode 1 of my podcast, which is embedded in my previous Learning Project post).

In terms of resources I have been using over the past week, I have been leaning heavily on using the app ‘Down Dog‘, which I outlined in my third Learning Project post a few weeks ago. This app continues to be a treat to use and has provided me with so much valuable information and a variety of different yoga sessions. With my free trial nearly coming to an end, I am trying to squeeze all I can from this app by filming all of my sessions and documenting the groupings of poses from each session for future use. I have tried a number of different YouTube channels over the last week as well with the goal of finding a variety of Yoga Nidra sessions. The channel for Nidra I have found is still Sarovara Yoga, which I discussed in my previous post. Another good channel I found, one that contains a number of different forms of yoga (not just Yoga Nidra), is Heart Alchemy Yoga. I followed along with a cool Yoga Nidra session on this channel where the instructor was joined by someone playing Tibetan singing bowls (something I personally own). I have embedded this video below since I thought it was pretty neat 🙂 .

I have also continued to refine my podcasting and video editing skills. I used Anchor once again to create my new podcast episode (embedded above), and it was even easier to use this time now that I have a bit of experience. In terms of video editing, I have begun exclusively using the program Lightworks to create and edit videos of myself performing yoga for my own YouTube channel. When I was completely new to using Lightworks, it was a bit daunting and I stumbled many times while learning the ropes. But through utilization of various instructional videos on YouTube along with trial and error I have become quite proficient with using the program. This week I even took a stab at including some background music in the video on a separate audio track. I found out that YouTube provides a variety of free audio files for content creators in the YouTube Audio Library, many of which require no attribution when used in YouTube videos. Check out my most recent video below, which shows a typical Vinyasa Yoga session (with the playback speed accelerated to save you some time 🙂 ). I will also include some pictures below showing a few of the poses from the session in the video.

Below is a gallery showing some poses I learned this week: 1. Figure Four Chair 2. Chair 3. Superman

For this upcoming week, I am going to change gears a little bit in an attempt to freshen things up. One of the best YouTube channels I have found over the course of this semester, which I discussed in my first Learning Project post, is ‘Yoga with Adriene‘. She is a tremendous instructor, and she recently finished a series of videos that she calls her ’30 Day Yoga Journey’. The goal is to practice yoga every day, and Adriene has a video posted for each day where she takes the viewer through a group of poses and guides them along the way. Starting today, I am going to follow along with one of Adriene’s videos every day for the next month. I will include the first video in the series below so you can check it out if you want 🙂 .

Well that is about it for this weeks post. Thank again for checking in with my blog this week 🙂 . Talk to you all very soon!!!

I am a student at the University of Regina. I am enrolled in the BEAD program with the Department of Education, with the end goal of becoming a secondary school science teacher. View more posts